HIV test paper was most frequently used among college students

14,196, the number of people who died of AIDS in China in the first 10 months of this year, accounting for 82 percent of all legally reported deaths from infectious diseases in the same period. 25898, is an electrical shop AIDS test paper sales in one month. 4 is the number of complaints the store has received. Because a product promotion price tail number 4, customer service received a large number of customer complaints, the final price change. In China, the awareness rate of people living with HIV is less than 70 percent, with some not knowing they are infected and others having doubts but not knowing where to go for counseling or testing. Related data estimates that the country has 200,000 to 400,000 HIV-infected people who were not found, no one knows where they are. AIDS test paper as a ticket, at the other side of the door, a sleepless heart waiting for the answer. But for most people, AIDS test paper is no ordinary online shopping product. It is still hidden, invisible, like a first-time fashion girl, who nervously go to the shelves to take a pack of Sanitary Napkins, check out with a black plastic bag wrapped. The Internet is the black plastic bag. The difference is that all teenage girls are thought to need sanitary pads, but not everyone needs an HIV test.

As a result, almost everyone involved in the AIDS testing industry, from disease control workers to manufacturers, retailers, social software companies, and volunteers, has gone offline to find &quot; high-risk people. &quot. They go to nightclubs, go to gay showers, and post their results on gay dating apps. The hardest part of the process, they found, was knocking on college doors. The number of young students (ages 15 to 24) reporting infections has risen in recent years, from 482 in 2008 to 3,077 in 2017, according to the Chinese Center for Disease Control and Prevention. Male same-sex transmission accounted for 81.8 percent of the student cases in 2017. &quot; University AIDS prevention&quot; is listed as a special column on the front page of the official website of the China Association for STD and AIDS prevention and control. In early November, the Center for STD and AIDS prevention and control of the Centers for Disease Control and prevention opened the public number &quot; China Center for Disease Control and AIDS prevention, &quot; in the first nine posts, four of them are specifically aimed at young students. Since January of this year, the aforementioned e-commerce shop sold AIDS test paper finally tested positive, nearly half of the linked to the university address. Behind the paper is not only a business but also the attitudes of young Chinese about sex. On the AIDS test-paper product page, comments are comparable to a church confessional. 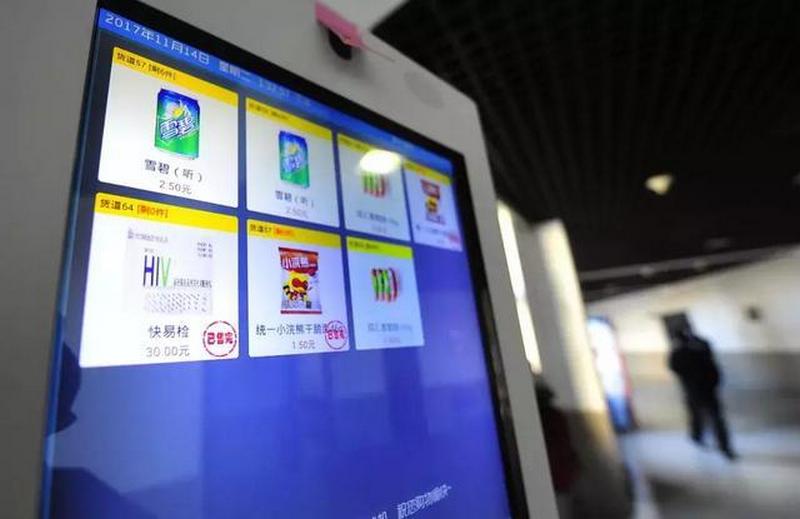 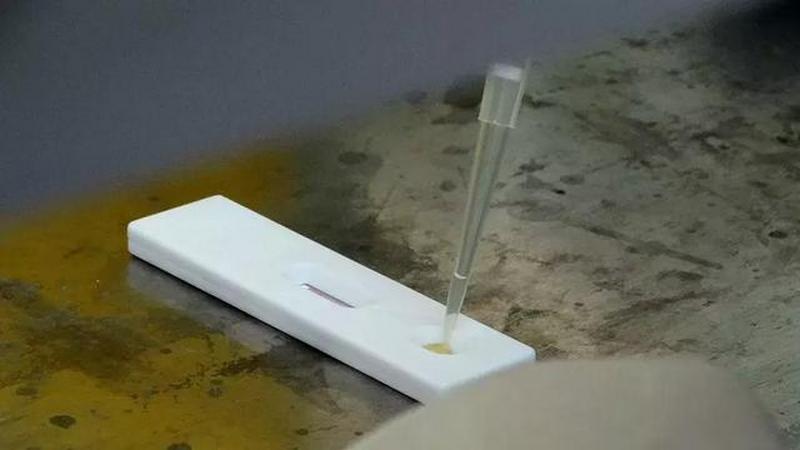 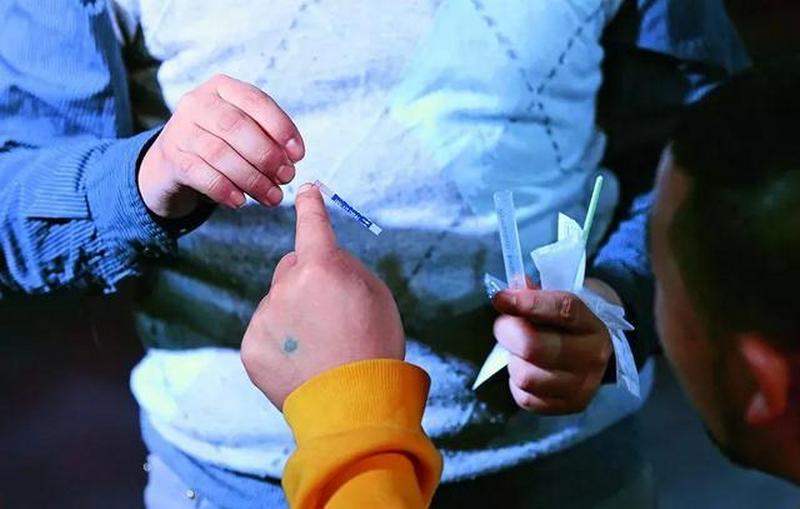 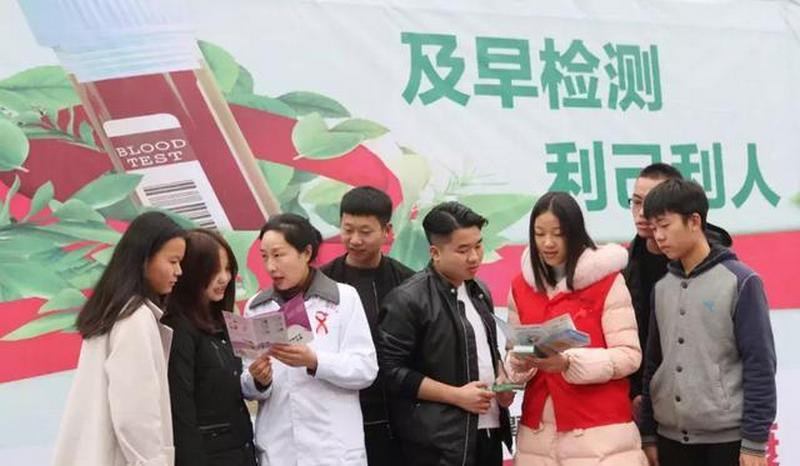 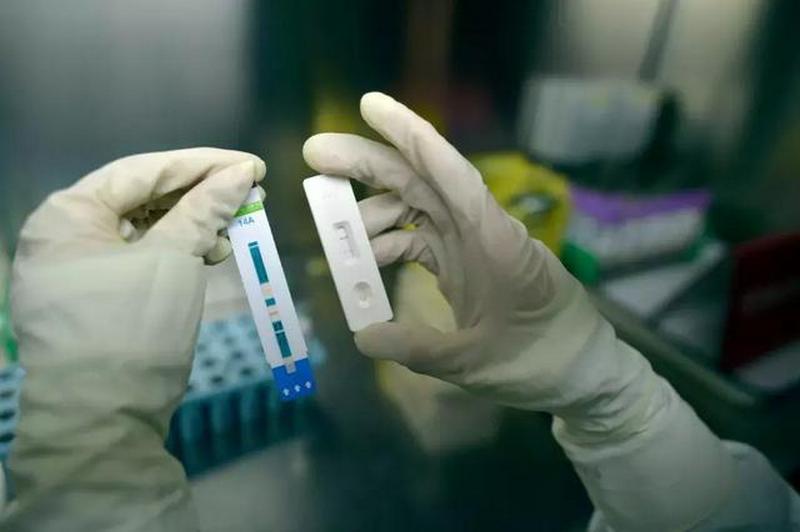